The first high-brightness blue LED was demonstrated byShuji Nakamura of Nichia Corporation in 1994.

Isamu Akasaki, Hiroshi Amano and Nakamura were later awarded the 2014 Nobel prize in physics for the invention of the blue LED.

LED chips need controlled direct current (DC) electrical power and an appropriate circuit as an LED driver is required to convert the alternating current from the power supply to the regulated voltage direct current used by the LEDs. LEDs are adversely affected by high temperature, so LED lamps typically include heat dissipation elements such as heat sinks and cooling fins.

A significant difference from other light sources is that the light is more directional, i.e., emitted as a narrower beam. LED lamps are used for both general and special-purpose lighting. Where colored light is needed, LEDs that inherently emit light of a single color require no energy-absorbing filters

LED tube lights are designed to physically fit in fixtures intended for fluorescent tubes. Some LED tube lamps are intended to be a drop-in replacement into existing fixtures if appropriate ballast is used 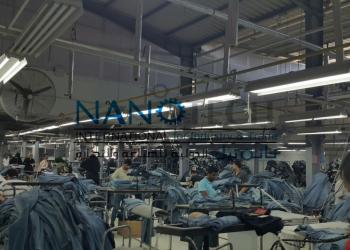 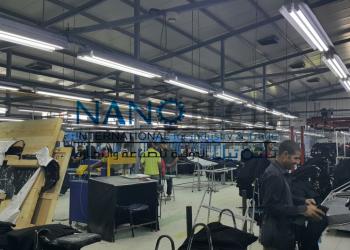 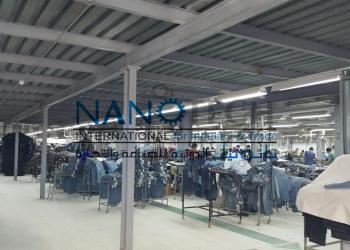 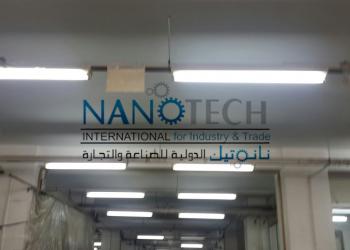 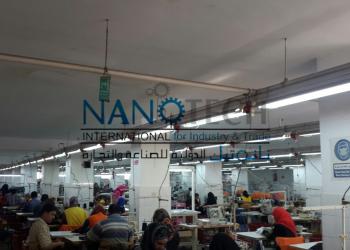 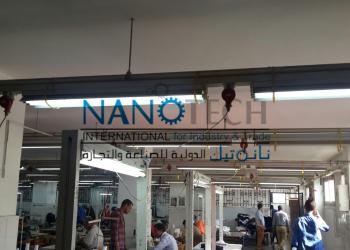 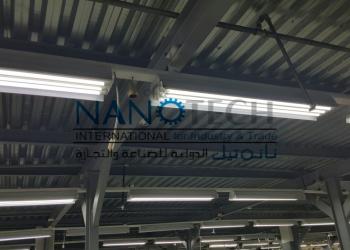 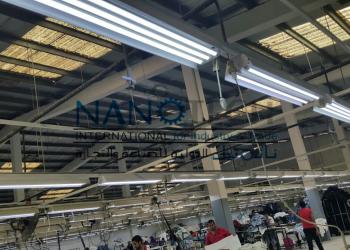 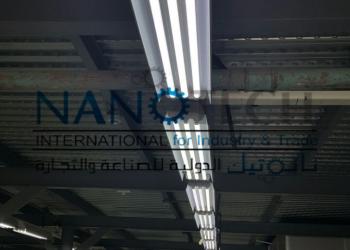 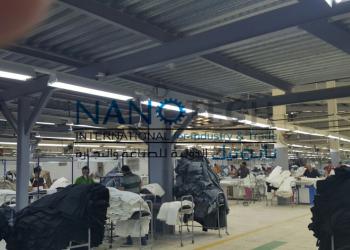 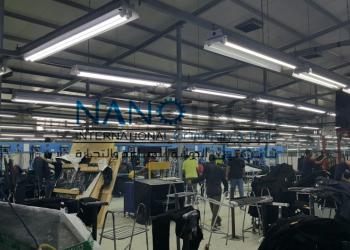 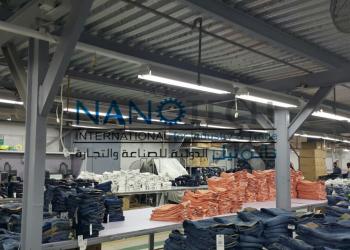 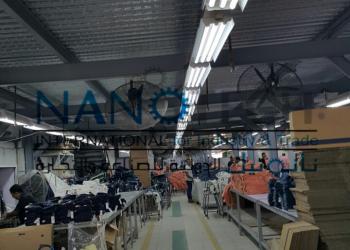