Over the past years, Solar energy has become a focal point for renewable energy production,specially generating electricity from solar energy by using photovoltaic panels to face the problem of national grid electricity.

Since 2010, the world has added more solar photovoltaic (PV) capacity than in the previous four decades. New systems were installed in 2013 at a rate of 100 megawatts (MW) of capacity per day.

Solar modules use light energy (photons) from the sun to generate electricity through the photovoltaic effect. The majority of modules use wafer-based crystalline silicon cells or thin-film cells based on cadmium telluride or silicon. The structural (load carrying) member of a module can either be the top layer or the back layer. Cells must also be protected from mechanical damage and moisture. Most solar modules are rigid, but semi-flexible ones are available, based on thin-film cells.

Some recent solar module designs include concentrators in which light is focused by lenses or mirrors onto an array of smaller cells. This enables the use of cells with a high cost per unit area (such as gallium arsenide) in a cost-effective way.

Several companies have begun embedding electronics into PV modules. This enables performing maximum power point tracking (MPPT) for each module individually, and the measurement of performance data for monitoring and fault detection at module level. Some of these solutions make use of power optimizers, a DC-to-DC converter technology developed to maximize the power harvest from solar photovoltaic systems

It can first be used in agriculture as a power source for irrigation. In health care solar panels can be used to refrigerate medical supplies.

PV modules are used in photovoltaic systems and include a large variety of electric devices:

In a grid connected rooftop photovoltaic power station, the generated electricity can be sold to the grid at a price higher than what the grid charges for the consumers. This arrangement provides payback for the investment of the installer. The FIT as it is commonly known has led to an expansion in the solar PV industry worldwide

In a grid connected also , but depend on the required loads during a day. This armament provides saving in our own consumption which leads to reduce the electricity bill

Are not connected to the electrical grid, vary widely in size and application from calculators to remote buildings or spacecraft. If the load is to be supplied independently of solar insolation, the generated power is stored and buffered with a battery. In non-portable applications where weight is not an issue, such as in buildings, lead acid batteries are most commonly used for their low cost and tolerance for abuse.The applications are wide as :

Are combined solar power from a photovoltaic system with another power generating energy source, A common type is a photovoltaic diesel hybrid system, The best business cases for diesel reduction with solar and wind energy can normally be found in remote locations because these sites are often not connected to the grid and transport of diesel over long distances is expensive. Many of these applications can be found in the mining sector & on islands

In 2014, the world's top ten solar module producers in terms of shipped capacity during the calendar year of 2014 were Trina Solar, Yingli , Sharp Solar and Canadian Solar

PV systems installed by the end of 2013 are generating 160 TWh/yr of clean electricity and thus avoiding about 140 million tons of CO2 per year (MtCO2/yr). Annual emissions from the power sector would increase from 13 GtCO2 in 2011 to about 22 GtCO2 in 2050 in the Energy Technology Perspectives 2014.

From 2008 to 2012, PV module prices were divided by five, and PV system prices divided by three in mature markets .As too many modules began to be produced, many were sold at prices too low to recover investment, as the deterioration of the balance sheets of most PV companies. 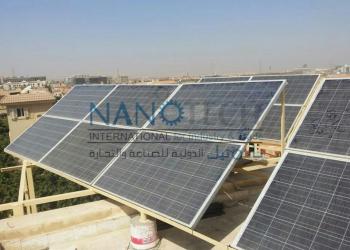 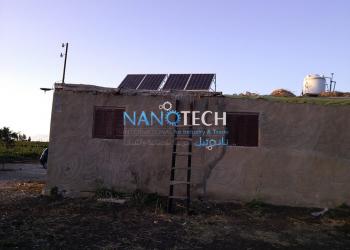 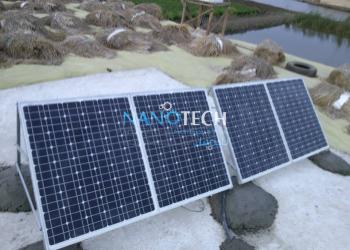 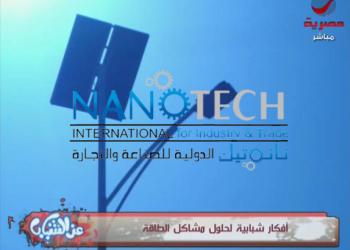 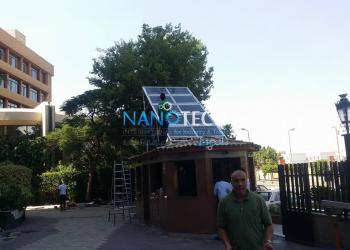 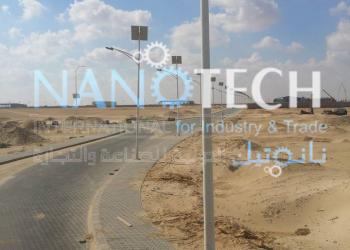 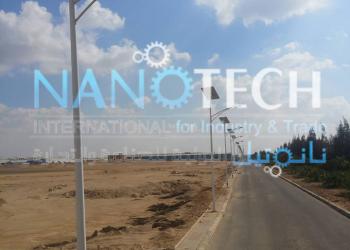 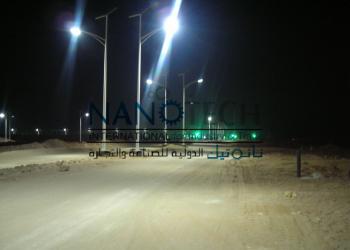 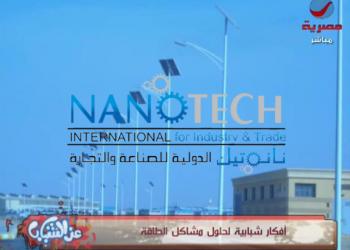 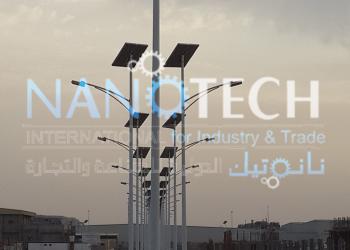 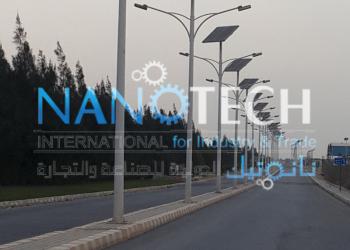 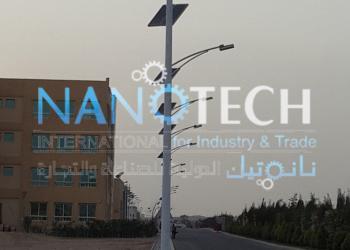 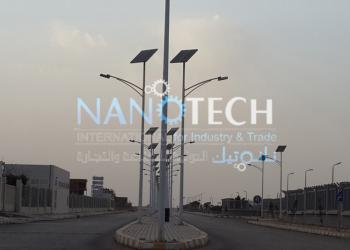 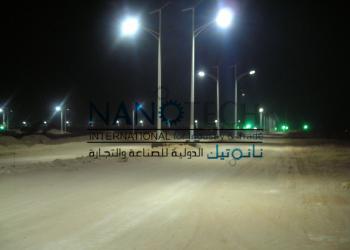